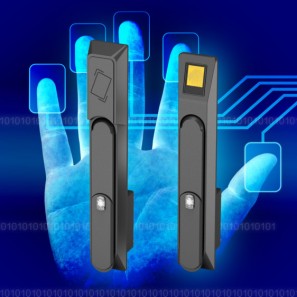 We were horrified to see that research carried out with Harris Interactive polled 3,484 employees across the United States, Great Britain, and Australia.  A significant number of respondents openly admitted they would abuse proprietary and sensitive information.  First, 22% of US, 29% of Australian and 48% of British employees openly admitted they would misuse data they have been granted access to (either intentionally or mistakenly). This includes:

Clearly today’s security schemes must focus on the core of the data center. With insiders being responsible for 60% of malicious attacks, the security must focus on those inside, keeping an “Indisputable Audit Trail” of all entries and exits by person – EMKA BioLock technology does this in the most effective way possible – at the cabinet door! 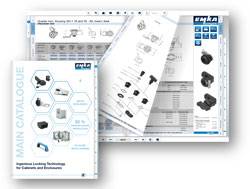